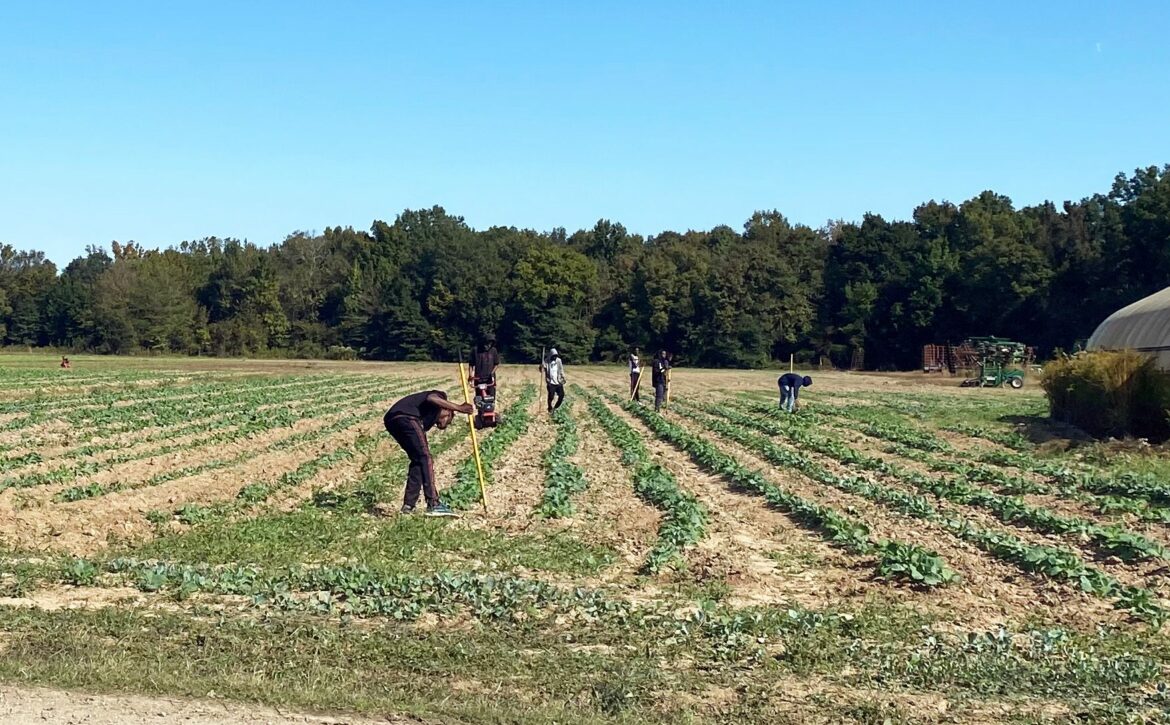 The CARES Act initially overlooked small-scale minority farmers. When the second round of the Paycheck Protection Program (PPP) loan was announced, the guidelines were changed to impact those with the greatest need. Communities Unlimited called small-scale farmers in the Delta and offered assistance.

Calvin Head is the Director of Mileston Cooperative, a Black-owned farm cooperative in Tchula, MS. An entity had advertised the PPP loan to the cooperative. They required the farmers, most of whom do not have computers or broadband, to upload their documents to a portal. There was no one to assist them and answer their questions. The farmers became frustrated and said, “forget about it.” CU stepped in and offered an alternative a person rather than a portal. Someone to answer questions and assist in preparing documents.

Debra Lockard never even considered applying for a PPP loan because she didn’t think she knew how and wouldn’t be able to do it. CU told her not to worry. Someone would be with her every step of the way.

15 small-scale farmers in the Mississippi River Delta received PPP loans from Communities Unlimited. It may not be a big number, but the funds those farmers received meant they got to keep their land. They were able to get to plant and grow another season. They have the opportunity because of the funding to fill the gaps in a food system that has depended on transporting produce thousands of miles across the country or from other countries. It means creating jobs in communities where jobs were scarce before many businesses closed. 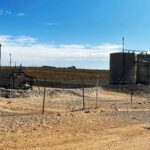 Water Down The Road In The Texas Panhandle 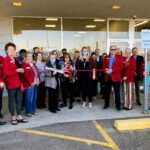